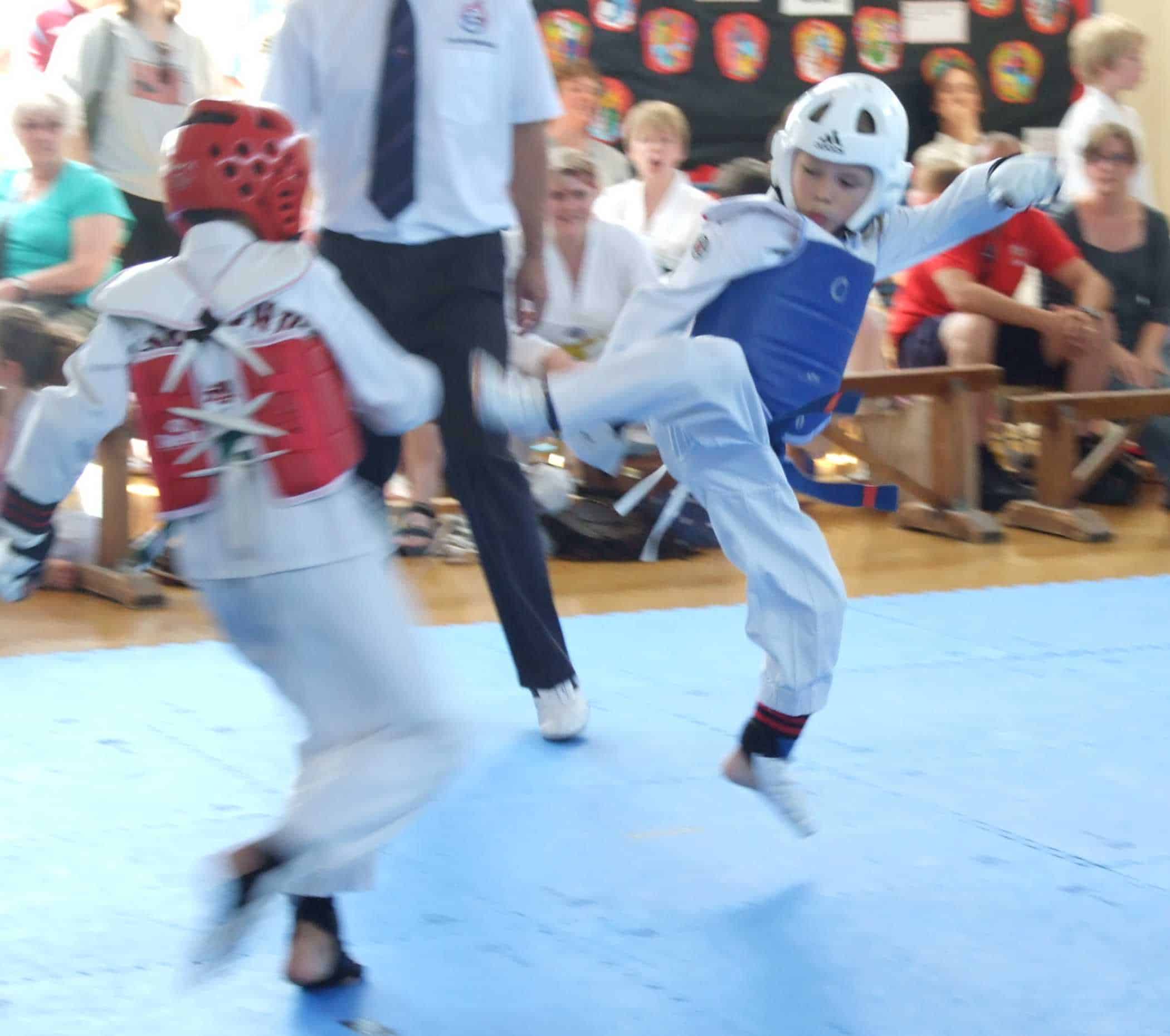 The club held its first club tournament of the year on Saturday May 22nd.   This was aimed mostly at those who have no or little previous experience competing.  There was a good turnout from the club with some guest competitors from Powerhouse Taekwondo and Action Taekwondo.

The poomase performances were of a much higher standard than at last year’s events, with excellent power and spirit.  T 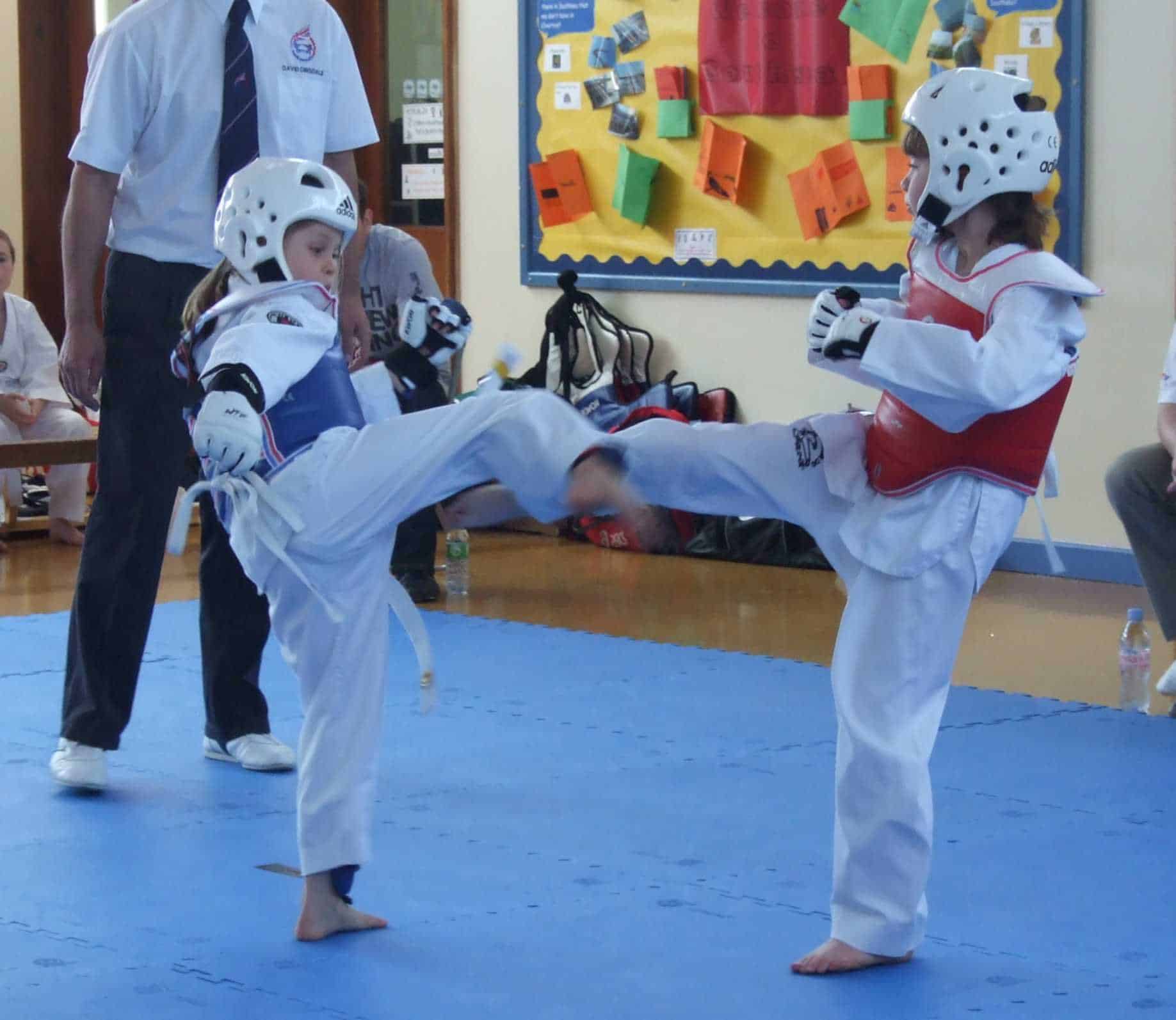 his is a good basis for future gradings and also for poomsae competition.

The sparring was also good with a number of very closely fought matches, several going to golden point!  Despite some problems with the electonics the matches went off reasonably smoothly.  Certainly some of those playing showed that they are now at a standard where they could compete safely and effectively outside of the club.   So if you enjoyed the tournament and want to do more, why not come down to the Sport Class on a Saturday?

Many thanks to all those who competed, corner judge, ran the equipment table, refereed etc.  The event ran smoothly because there were enough people to help!

The next club tournament is scheduled for Saturday 9th October.   It would be great to see even more entries from the club!