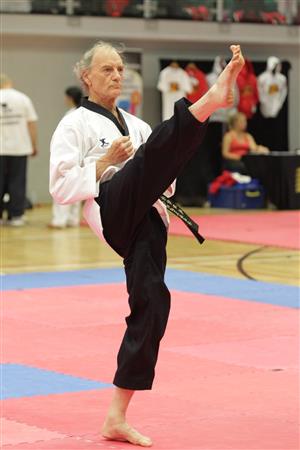 Congratulations to those who competed for Bluewave at the weekend.  It was a tough tournament and results a little mixed, but I saw improvement in performances and spirit.  Two long days, with quite a few organisational issues – including Alex playing one of the longest matches I’ve ever seen due to technical problems, but I hope everyone learnt from both their own performance as well as seeing some very high standard poomsae and sparring.

Thank you to the parents who came along to support and also to Rachel who was there both days supporting the team.