This weekend we took a team to the Northern Ireland International Poomase Championships in Lisburn.   This was a significiant step up in level for all our competitors and an opportunity to compete and learn from a large, very well organised and high standard event.

The standard in the divisions was very high indeed with many international level competitors. Our competitors had trained hard, many having to learn

new poomsae, and had improved a great deal.   However we are at the start of a journey to establish top level poomsae competition in the club and therefore this was always going to be a tough challenge and one that for now was mostly about learning and developing rather than winning.  That will come later with continued focus and determination.

It was great to see the standard of performance from our competitors.   They quality was high and even the newly learnt poomsae were good.   This is a good standard from which we can build a solid base for the future.

This was a very well run event with a nice atmosphere, one that I think we’ll be coming back to!

The next Poomsae competition for us will be on Saturday 13th July.   Still opportunities to enter. 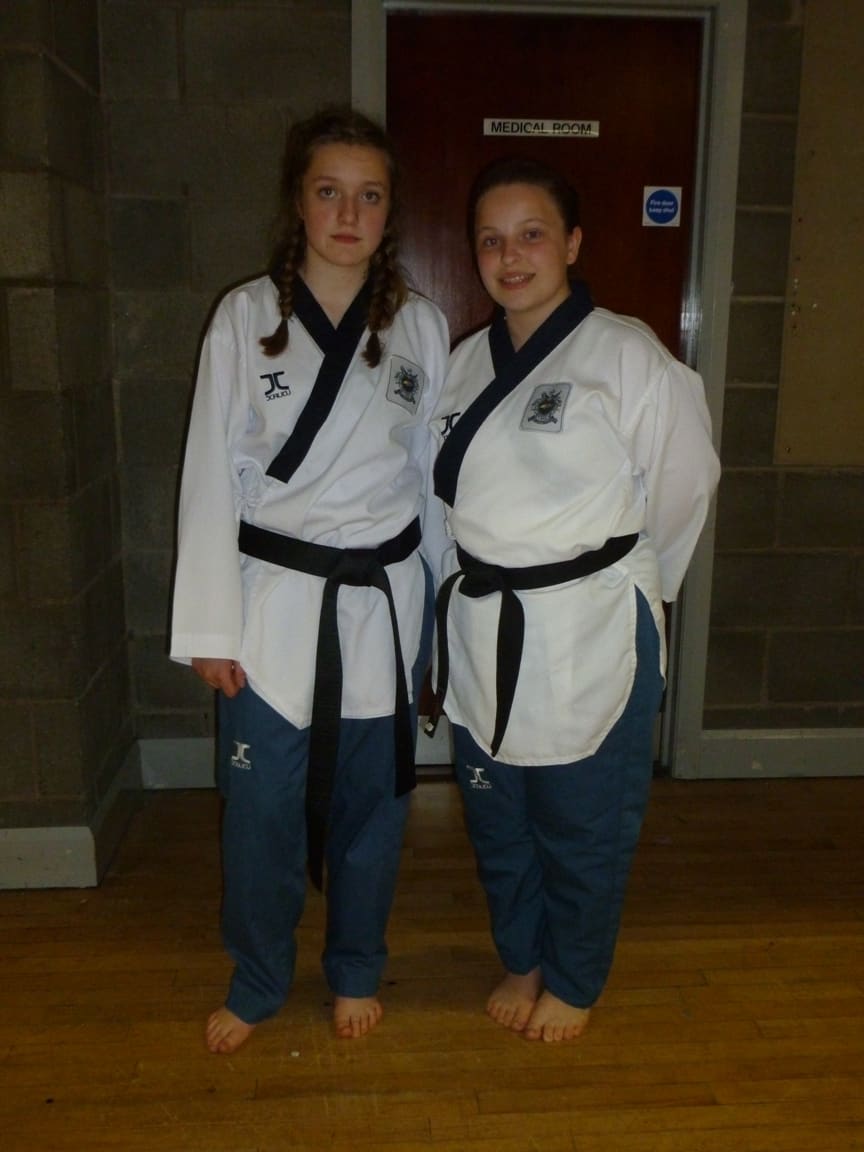 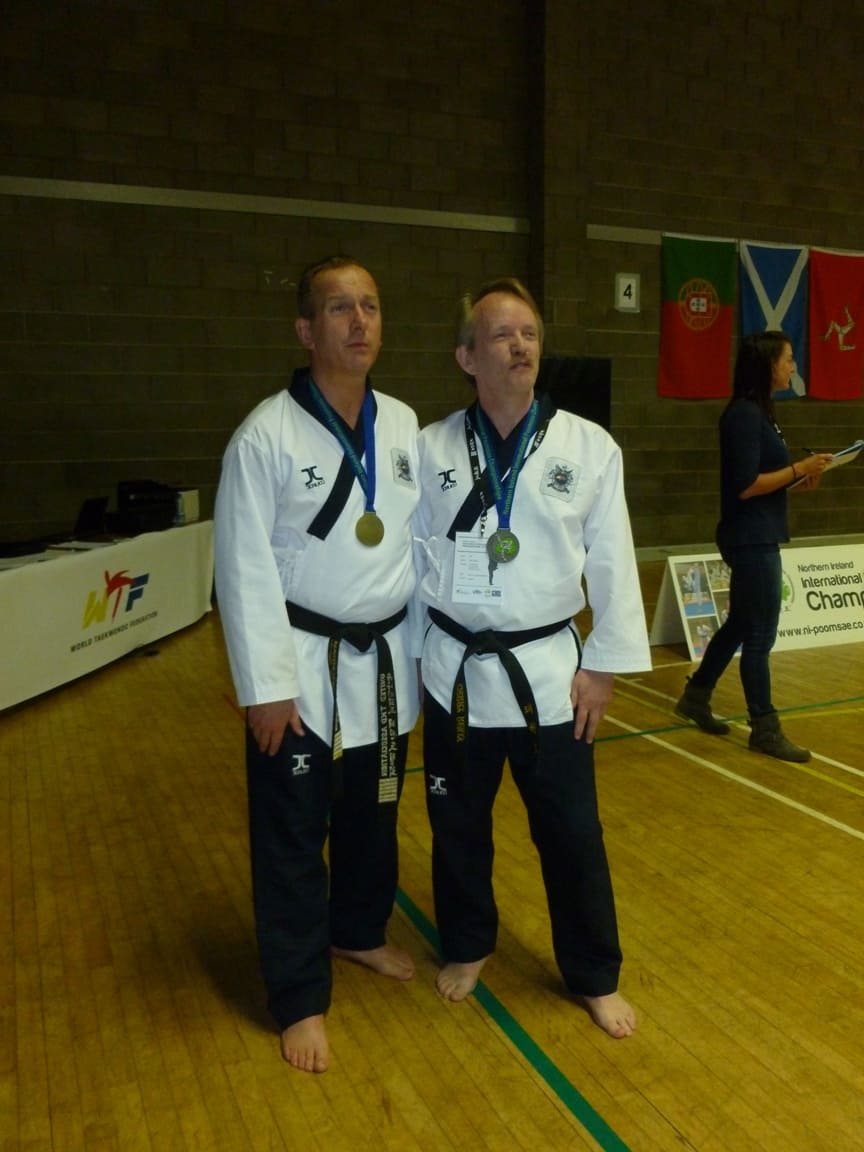