Congratulations to all those who competed at the club tournament on the 6th June.

It was a pleasure to see lots of good matches in both poomsae and sparring.The standard of competition was very good and hopefully everyone had some fun.

It was noticeable how much the poomsae had improved since our previous poomsae tournament last summer, with many matches going to a deciding third poomsae.  Great practice for those grading soon.

Sparring matches were played with lots of energy and commitment.   It was also great that we managed to have some spare time at the end of the day to arrange extra matches so that most got to play three times, especially the girls who clearly wanted to carry on playing for as long as they could!

It was also a pleasure to see several young juniors showing improved ‘Sport Taekwondo’ skills and clearly developing a potential to compete at the high level.

Many thanks to all those who helped out on the day with corner judging, equipment table, kitting up the kids and everything else that is needed to make the day successful.

The next club tournament will be on Saturday 7th November.  This will be open to both adult and juniors, and will cover both sparring and poomsae. 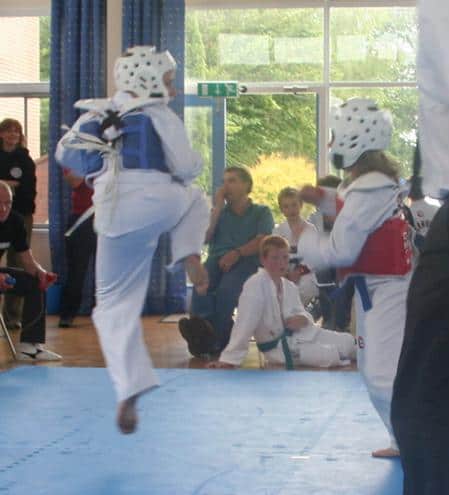 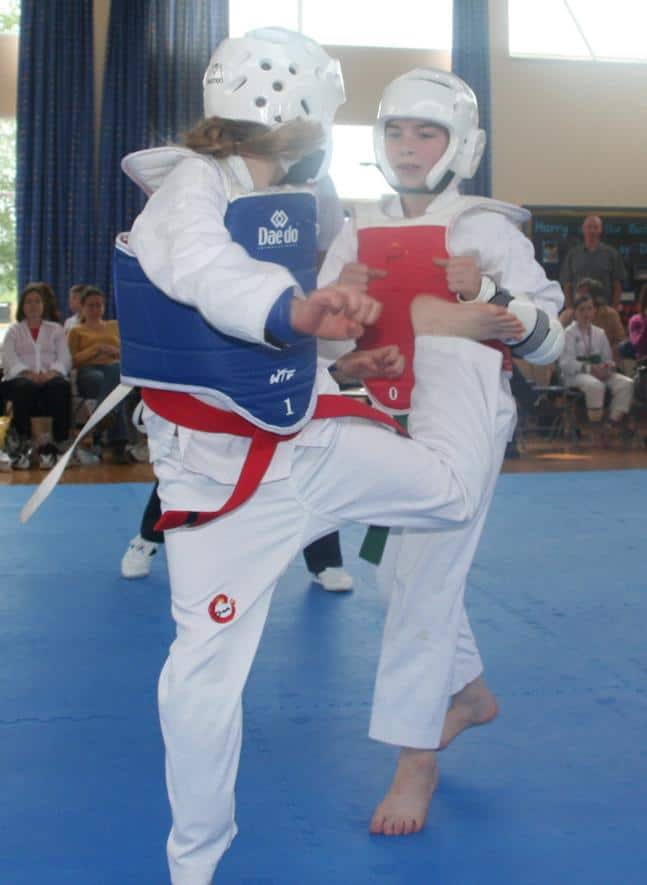