The club had a great night of success at the Annual Basingstoke and Deane Sports Awards held on Friday 4th March at The Apollo Hotel.

Gerry was successful in the Coach of the Year catagory and was named as the Basingstoke and Deane Volunteer Coach of the Year 2010.  Gerry proudly received the award from Kitty Yarwood from the School Sports Partnership.

After tough competition which included some of the largest professional clubs in the town. we were also named as the 2010 Basingstoke and Deane Club of the Year.   Lynne received the award on behalf of the club from The Mayor, Cllr Keith Chapman.

Alex Walker although he did not succeed this year but has been invited to a Mayorial Reception at The Civic Offices in recognition of his contribution. 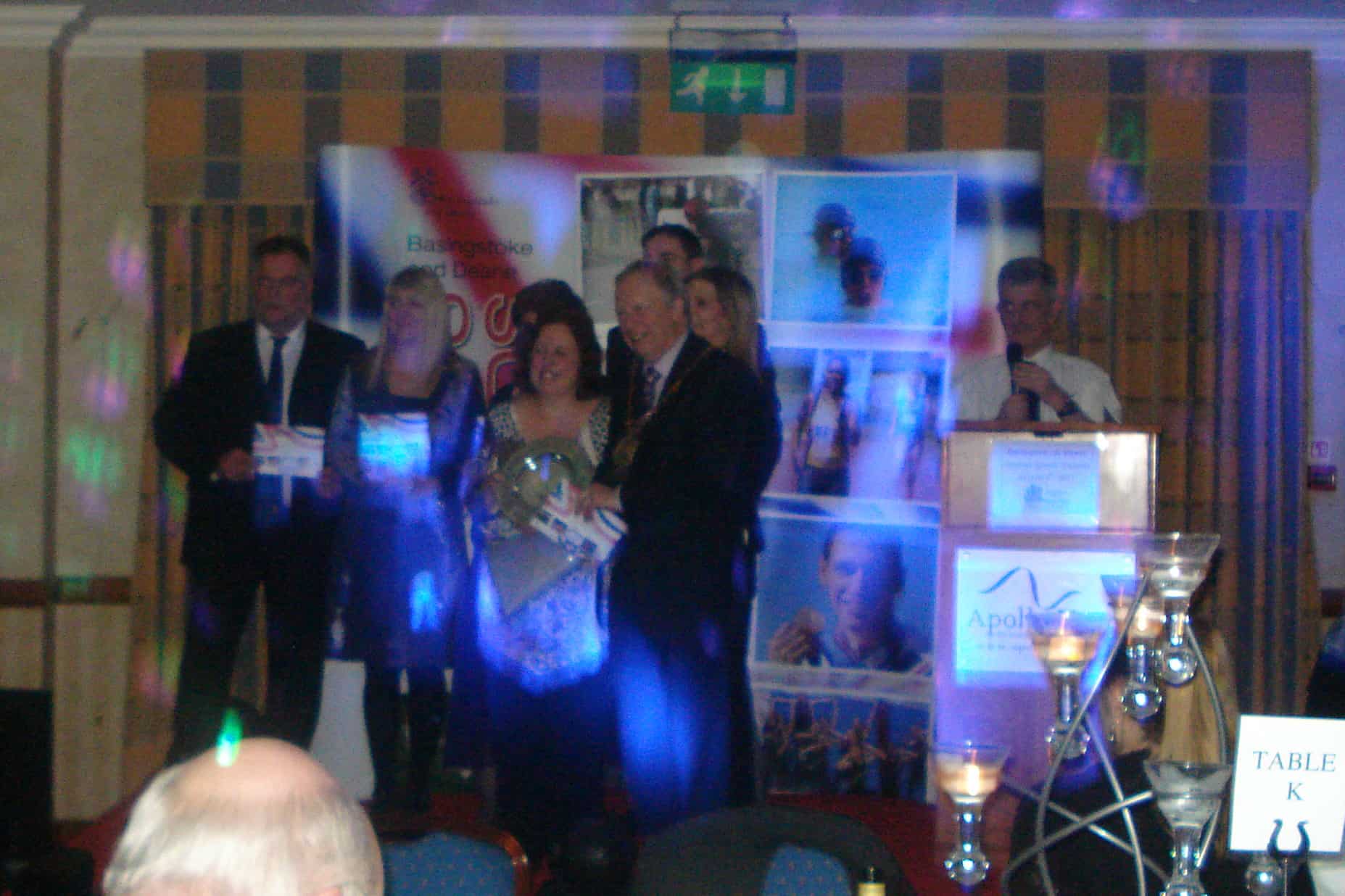 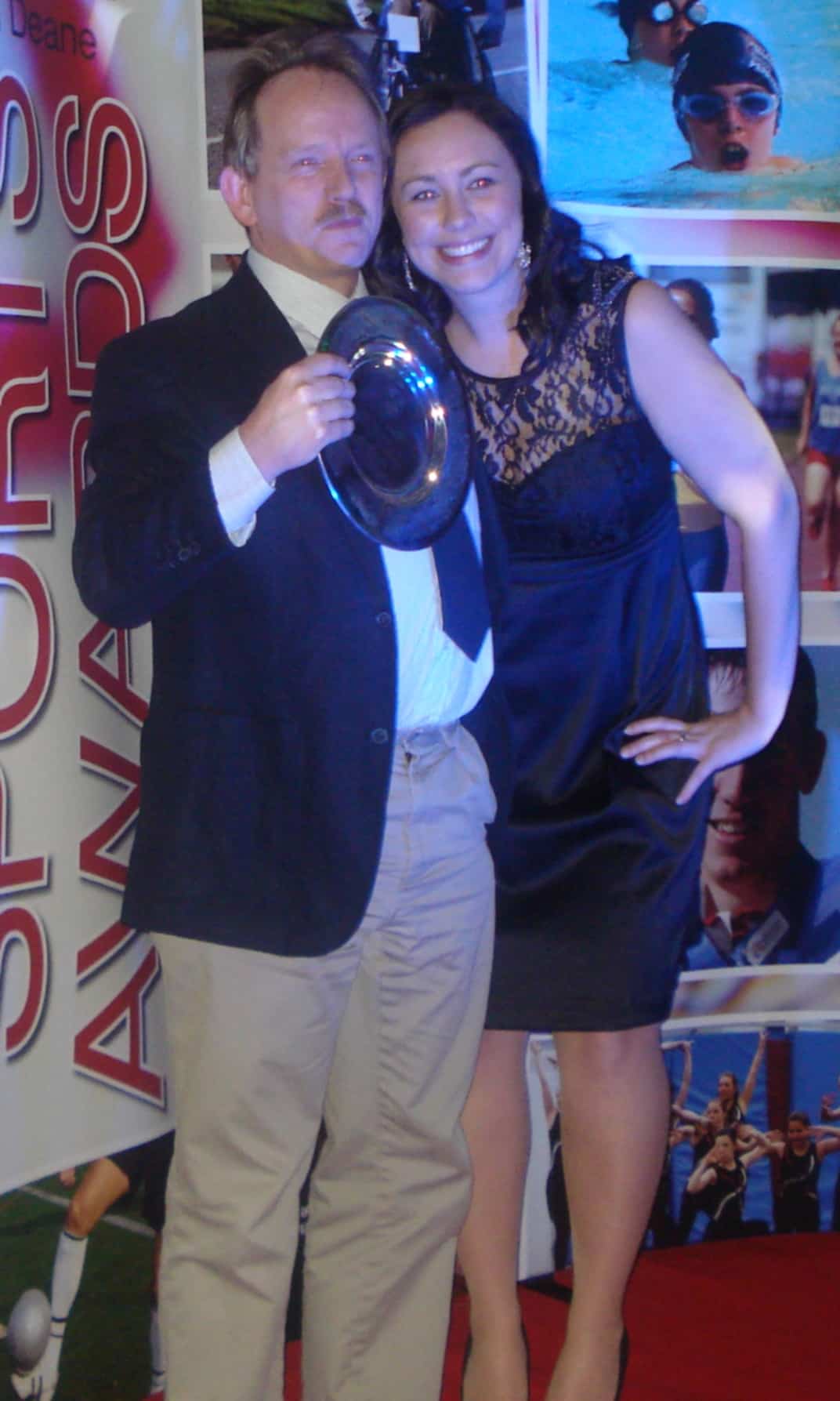