Callum Walker was the club’s only competitor at the 2009 BTCB National Championships held in Manchester over the weekend of the 1st and 2nd of May.  Despite competiing well, Callum narrowly lost out at the semi-final stage.  His semi was a close fought match, will Callum initially falling behind but then fighting through to 8-8, to then be narrowly beaten in the final round.   However, still a great performance and a well deserved bronze medel in the Junior Fly division. 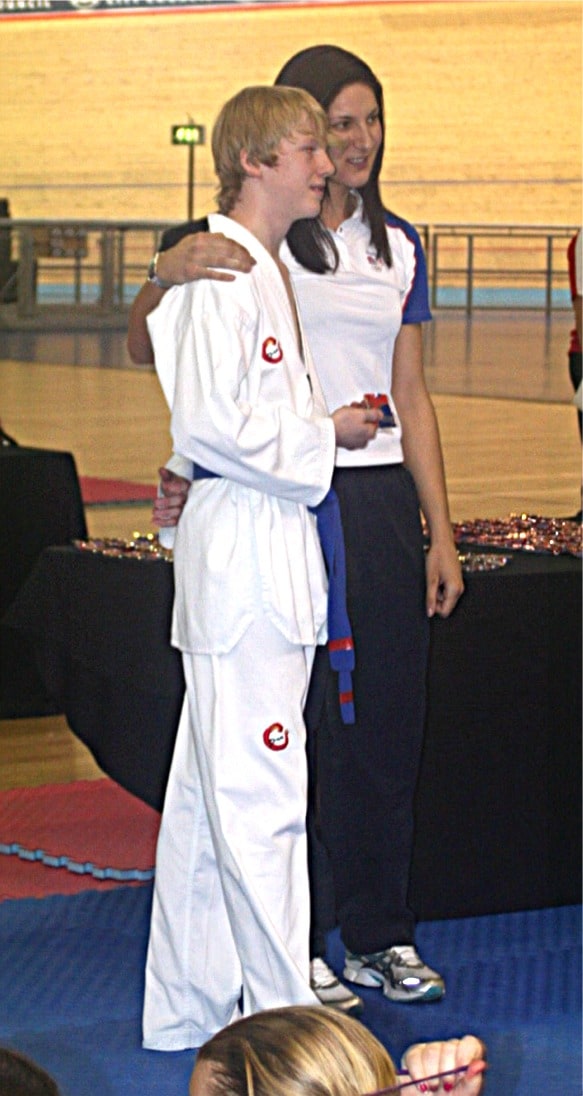